Ask our specialist – How to manage union right of entry. 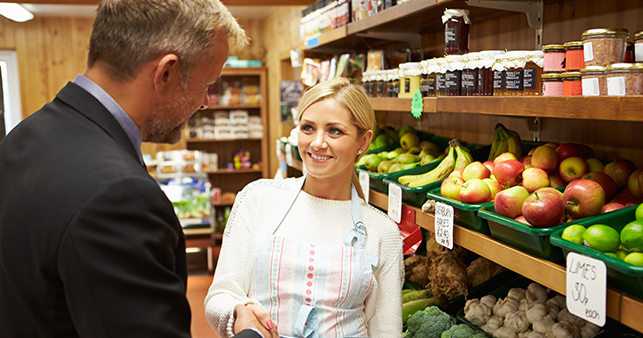 The appearance of a union at the workplace can be challenging for any employer. However, there are clear obligations on union officials and on employers during this process and knowing what is required by each party can make the situation easier to manage.

Requirements on unions before entry.

Process of a union official entering a workplace.

If an employer says no they must give fair reasons in writing, no more than one working day later than they were asked. Failing to advise the union of an answer within two working days will be taken as yes and the union representative can enter the workplace. Saying no and not giving a reason can result in the employer receiving heavy penalties from the Employment Relations Authority.

When can an employer say no?

There are some reasons an employer may be able to refuse a request for a union representative to enter the workplace. An employer can refuse if:

Both of these reasons require formal certificates from a government agency.

Union official in the workplace.

When in the workplace, a union official must act in a reasonable manner. Meaning they must respect normal business operations and comply with reasonable health, safety and security processes. It also means the union representative must notify the employer of the reasons for their entry, as well as prove their identity and authority to represent the union.

Both parties have an obligation to comply with guidelines related to union right of entry, which means employers should be across how they should respond to a request from a union. For advice or guidance on this, employers should call Employsure on 0800 675 700.

Changes to Health and Safety at Work (Asbestos Regulations) 2016.

As of  4 April 2018, the transitional period for changes to asbestos regulations will end. This means you need to ensure your company is fu...

How to manage feuding employees

Last month we shared our insights into the inclusions of trial or probationary periods, and your obligations surrounding them. Following ...